Chemical plants and other industrial facilities have site-specific, innate hazards that present unique preparedness and incident response challenges. Immediately after a planned exercise or an unforeseen emergency response, it is critical to conduct post incident reviews, gather insights from participants and witnesses, and identify lessons learned. Incidents and flawed response processes should be utilized to catapult new findings into emergency plans, incorporate new response measures into exercise simulations, and alter training needs as necessary. As a result, lessons learned can be implemented and preparedness improvement work can begin.

Timing of a post-incident review is critical. Response and preparedness discussions should take place while the incident, emergency, or exercise is fresh in the minds of decision makers, responders, regulators, and the public. The following five post incident/emergency management concepts should be presented and thoroughly examined for lesson learned preparedness opportunities.

By conducting a post incident critique with employees and responders, managers can evaluate the effectiveness of the response and identify areas that need improvement. Ideally, the incident critique should be moderated by personnel who are:

The following general guideline questions can be used as a starting point for conducting a post incident critique with employees and responders. Specific questioning should be determined by site-specific parameters. 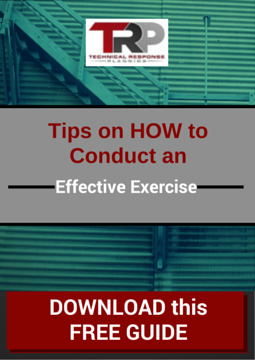 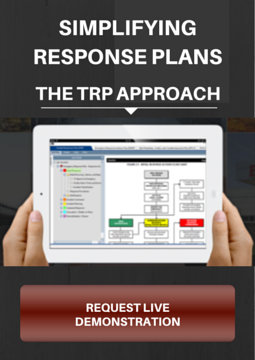